You are here:
Lifestyle Tips 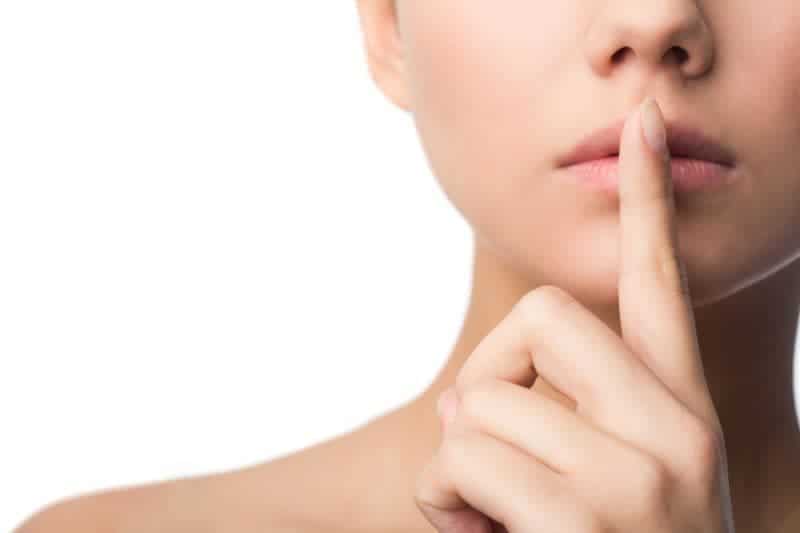 About a month ago, I was hit with a blow that left me gasping for air and effectively crippled. I couldn’t sleep. I couldn’t eat. I couldn’t move. I was devastated. It’s hard to even express the hurt and the feelings of betrayal and humiliation that I experienced upon discovering that a person I loved and adored had been habitually lying to me.

Why do I mention this? Well, it’s not to bare my soul or to engage in some kind of e-therapy. Rather, as always, my mission is to provide you with information that helps you to live a healthier life. So read on!

Want to be healthier and live longer? Then stop lying. No kidding! In addition to alienating others, habitual liars compromise their health creating emotional, psychological, physiological, physical, and clinical problems.

You might think that you are an accomplished liar and can juggle multiple lies without any consequence. Well, I am here to tell you that you can’t. Whether you realize it or not, consistent lying results in a persistent detrimental biochemical environment within the body that impairs the immune system, the central nervous system, the digestive system, and various life-sustaining processes.

Habitual lying creates a condition in which your body is in a sustained stress mode, even if you do not consciously perceive the stress. Your body reacts to the stress by producing hormones and chemicals that are designed for the short-term “fight-or-flight” situation in which humans occasionally find themselves. When these biochemical substances are secreted on a regular basis, as they do from habitual lying, they damage the body’s physiological equilibrium, leading to health problems down the road.

The long-term presence of these stress-induced biochemicals contributes to cardiovascular damage, depressed immune system that makes you more vulnerable to various diseases, it impairs memory and concentration, weakens bone formation, compromises digestive health, and even dramatically increases the likelihood of adult-onset depression. The lies hardly seem worth it.

The proof is, as they say, in the pudding. Several years ago, two professors at The University of Notre Dame conducted a 5-week “honesty” experiment involving 72 people. Half of the participants, the “sincerity” group, were instructed to stop telling any lies —big or small— during the 5-week period of the study. The other half of the participants, the control group, received no particular instructions about lying. By the end of the study, and after controlling for other factors, the two groups reported significant health differences. In particular, the sincerity group experienced far fewer physical-health complaints than the control group.

One of the study’s authors, psychology professor Anita Kelly, Ph.D, decided to follow the sincerity group instructions herself. She found that rather than getting her usual several winter colds, she did not have any colds that winter, and that was with less sleep than normal.

A key tenet of Sigmund Freud’s 1904 Fundamental Rule of Psychoanalysis was that complete and total honesty was required from patients during treatment. Although presumably based on his intuition since the research wasn’t available to him, Freud was clearly on to something.

Perhaps this will bring new meaning for you to the familiar aphorism: “honesty is the best policy.”