10 Hugs A Day Keep The Stresses At Bay 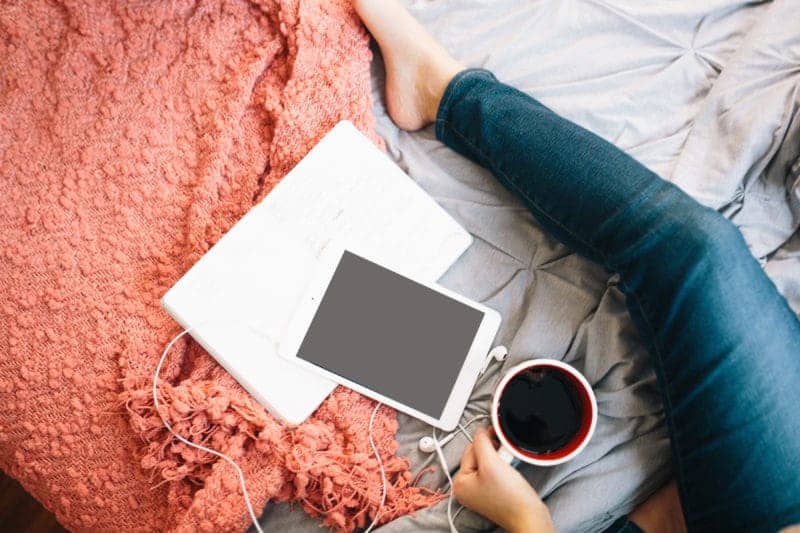 Everyone’s heard about the basic things that they need to do in order to remain healthy:

Eat well, exercise, get enough sleep. These are well-known, well-studied, and overall efficacious ways to maintain your health. Okay, so you’ve covered the basics. And you’ve reached a plateau. But now you feel that your energy, complexion, and attitude toward life could be even better. Does that mean you have to do more of the same? The answer is no. It turns out that you can do just one more thing – a fairly simple one, too – and move your health in the right direction.

Let me talk to you about health benefits of hugging

Hugs. On the surface the act involves nothing except holding another person, probably for just a quick moment. What could such a quick and non-medical behavior possibly do for your health? How can such a basic human behavior possibly impact our physiology?

The answer lies in hormones. Our bodies are intimately aware of other people. So intimately aware, in fact, that the very act of touching another human being creates a material change in our hormonal makeup.

Our hormones are constantly in flux. Although there is a large degree of variation due to genetic makeup, people tend to react to situations with a predictable change in their hormonal flow. Being stressed creates a lot of cortisol (also known as one of the stress hormones). Cortisol is supposed to get you into a state of fight-or-flight. There are no more saber tooth tigers running around nowadays, but we still produce cortisol to cope with modern stresses. It shoots up your blood pressure and heart rate, eventually getting you to a point of feeling uncomfortable. Cortisol is also linked to reducing lifespan and making skin wrinkle. So obviously it’s a bad chemical to have in your system for prolonged periods of time.

There’s no avoiding stress, however. But you can make a difference in your health by the way that you handle it. Waiting for your body to process cortisol on its own allows this hormone to do the full extent of its damage, the cumulative effects of which can lead to various illnesses.

The other way to go about it is to proactively control your body and have it create chemicals that balance out the ruinous effects of cortisol. The hormone candidate that fits the bill is called oxytocin, or ‘the bonding hormone.’ Oxytocin reduces blood pressure and heart rate, and has actually been shown to combat many of the negative effects of cortisol. The problem is, oxytocin may not be ready at game time. Your lover could be an hour away on the train or six hours away by plane – there’s no one around for you to love! And you’re stressed as hell!

The solution? Give someone a hug!

Remarkably, something as simple as hugging creates oxytocin. Obviously you may not get
as much as you would if you were to spend an intimate evening with your significant other, but it is enough to get the job done. Hugs have been shown to increase a person’s resting oxytocin rate for several hours after the hug has been given. Along with that, hugs activate a host of other chemicals – the “pleasure hormones,” better known as endorphins. These hormones (oxytocin included) are the body’s reward system, and the body rewards hugs! It rewards them enough to push back that raging cortisol in your system and get you back to being bubbly.

Hugs are a winner from every angle. They are organic, pesticide-free, gluten-free, and have no artificial sweeteners because they’re naturally very sweet. In addition, they don’t cost a penny, not taxable, and are fully refundable. 🙂

Hugs are nature’s way of reminding us that other people are exactly what we need to be healthy and happy, not pricey cars or fancy shoes. And the benefits are real – just try it for yourself! When you’re down, hug it out! Socially attuned individuals, from both genders, have been hugging it out for thousands of years. Don’t just wait until you’re unhappy, however. Hugging throughout the day can keep you in the mindset in which you want to be. Hugs offer an entirely accessible way to modulate your hormones and keep the stresses at bay!

And I recommend ten hugs a day for your overall good health, both physical and mental.

Sure, the old saying about an apple a day keeping the doctor away is good. Now add ten hugs a day – they’ll keep the stresses at bay!