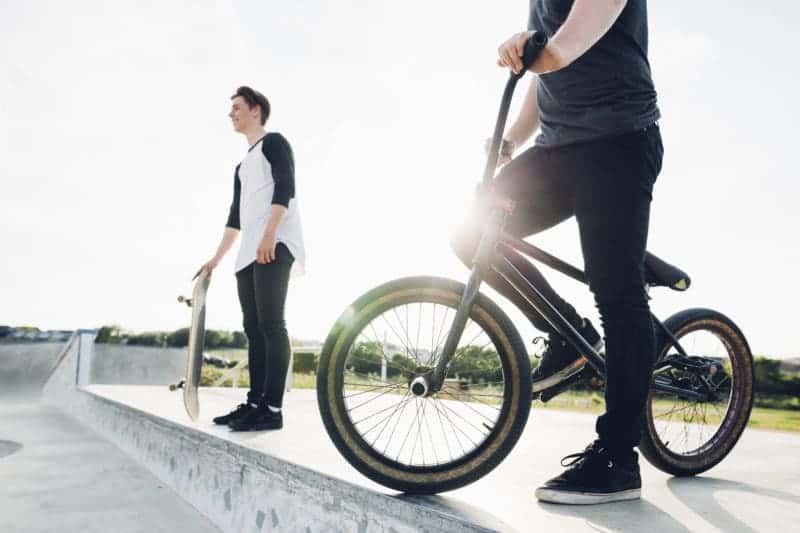 Conceiving for some couples is difficult, stressful, and far from uncommon. Modern medicine dictates a wide body of remedies and procedures in response, but these options are often very expensive and can be quite unpleasant.

If you or your male partner shows up in a doctor’s office because you don’t seem able to conceive, doctors first look for the simplest reason. One possible explanation, believe it or not, is the resting temperature of men’s testicles. Men’s testes don’t like to live in an overheated, constrained environment, and it can make a real difference in the couple’s ability being able to conceive.

If the problem is indeed on the male’s end of things, it is vital that your doctor check the quality of the sperm in order to give you an accurate prognosis. Sperm
count and motility can be extremely variable, even in an otherwise healthy male. And an easy-to-overlook but influential factor is simply how much heat a man keeps
down there. 🙂

The health and efficacy of the male gonads (testicles) is affected by the temperature that they find themselves in throughout the day (and night!). Having a temperature
that is equivalent to that of the human body (typically 98.6) is already too high for them, and this is made evident by Mother Nature herself. Why else would a piece of anatomy so vital to reproduction find itself so exposed? Testicles’ location undoubtedly
increases the risk of them sustaining trauma, and yet, Mother Nature dropped men’s testes into a pouch outside the body. Why? Because moderately cool temperatures lead to better sperm!

This fact seems to be lost on modern male urbanites. Contemporary men start their morning with putting on tight-fitting briefs and then tight-fitting pants on
top of that. This modern, tight fashionable attire generally leads to the testicles being overly hot on a daily basis, which serves to repress proper function of the male reproductive system.

In addition, today’s indoor temperature control systems keep internal temperatures permanently higher than they are outdoors, and no one really likes to go outdoors
for long anymore. Result? Poor male gonads are always hot nowadays. No wonder average baseline testosterone has dropped precipitously since the 1970s. And no wonder that healthy and energetic young couples now fail to make a baby and have to resort to the lab. Simply put, the male of the 21st century is not taking care of his gonads properly, and the results are… well, not reproductive and not very manly.

So what’s the solution? Simpler than you think. Lose your tight briefs. Buy cotton boxers. Boxers are looser and provide for a lower temperature down there in your private area.

Your testes will thank you. 🙂 And stop wearing skinny jeans! Stop repressing your manhood because you want to “look cool.” Keeping your gonads cool instead is more important.

Additionally, take some time to apply cold water to your private parts in the shower. This can be surprisingly effective as well because it can activate the Leydig cells which actually produce testosterone. And more testosterone means more of many things, including more energy, more sperm, and more likelihood of conceiving a child.

Now, of course, temperature isn’t the only factor that affects male gonads. A host of endocrine disruptors prevalent in modern lives can create unfavorable results, too. But as I said in the beginning, let’s look at the simplest explanation first. It often goes a long way. So, if you want to be cool, make sure your testicles are cool.